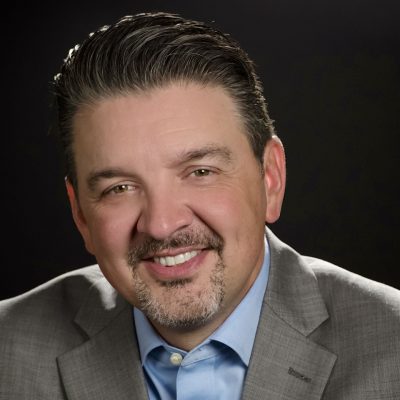 “And with great power the apostles gave witness to the resurrection of the Lord Jesus, and great grace was upon them all.” (Acts 4:33)

You may remember the popular television show that aired during the late sixties and early seventies titled “Mission Impossible.” I was too young to remember the original series, but I’ve seen the reruns and I’m certainly a fan of the more recent series of Mission Impossible movies starring Tom Cruise. The series is about a small group of highly trained men and women called the Impossible Missions Force (IMF) who are sent on a series of seemingly impossible missions. Each week is filled with action and suspense as the IMF team, against overwhelming odds, seeks to save the world from all sorts of dangers. What made Mission Impossible so popular was the ability of the IMG team to encounter and overcome each challenge that stood in the way of completing their mission. The mission of Mt. Bethel Church reminds me of “Mission Impossible.” At times it seems like our mission in the world is full of impossible tasks. Can you relate? Have you ever felt what God is calling you to do – or maybe what you secretly dream of doing for the Kingdom of God – is an impossible mission? Do you ever get overwhelmed or even fearful that what needs to be accomplished in your life, in the lives of your family, and in the world around you is an impossible mission? I believe the early disciples experienced these same feelings. When they received the Great Commission (Matthew 28:19-20) they must have thought the job they were commissioned to do was an impossible task. Surely they experienced feelings of fear and, at times, even despair.

I think what we need in the church today is for the Holy Spirit to give us an injection of “Great Grace.” This grace is the ability of God to do through a person what ordinarily could not be done. The word “great” in this passage from Acts is derived from the Greek word “megas.” It’s where we get the prefix “mega,” which means very large in size or proportion. The Apostles and the early church operated out of “Mega Grace.” If we are going to accomplish the mission that is before us, we are going to have to operate in “Mega Grace.” Our mission is the same mission Jesus gave to those first disciples and the early church. It’s the same mission that burned in the hearts of men and women at the start of the Wesleyan revival several centuries ago. Mt. Bethel can’t settle for being average because our mission is not an average mission. It’s easy at times, in the midst of change and as we look to the future that’s filled with unknowns, to start thinking in terms of “impossibilities.” But I want to make sure you remember that it’s not up to you. We don’t enter the mission operating from our own power. Those same men, who once ran in fear when Jesus was crucified, became the first Apostles, and they went out in the face of overwhelming odds and literally turned their world upside down.

God is up to something incredible here at Mt. Bethel Church, and I believe with “Great Grace” we, too, can turn our world upside down! I hope to see you this coming Sunday for our Pentecost worship services. Rev. Martin Durham, the International Leadership Institute Director for Europe, will be our guest speaker. I’m praying the Holy Spirit is going to pour out some “Great Grace” on us!